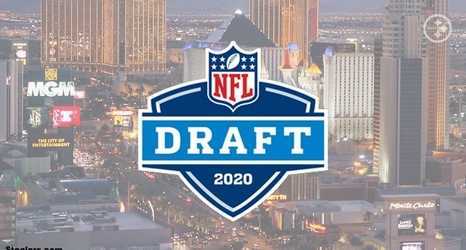 The NFL announced on Monday the names of 99 players who have been granted special eligibility for the 2020 NFL Draft and 16 additional players who have fulfilled their degree requirements with college football eligibility remaining and are also eligible for selection in the April 23-25 draft in Las Vegas, Nevada.

The following 16 players have in timely fashion under NFL rules officially notified the league office that they have fulfilled their degree requirements. Consequently, they are eligible for selection:

Each of the 99 players listed below have met the league’s three-year eligibility rule and have renounced their college football eligibility by submitting written notification to the league office on or before the January 17 deadline.