7 Steelers veterans could end up on the chopping block 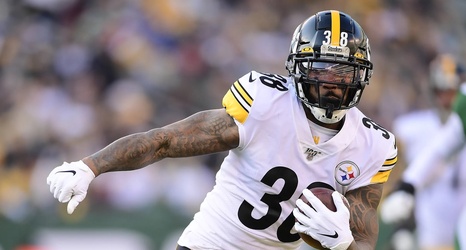 Cuts are a part of football. Every year all 32 teams need to shed 37 players from their active roster before the start of the regular season. Majority of the time the players cut will be nothing more than the guys on reserve/future contracts; however, sometimes those players force their way on to teams. Combine this with an influx of talent through the NFL Draft and a number of veteran players will find their names on the chopping block.

The players below are most in jeopardy of losing their jobs in the steel city. Not all of them will be cut, but due to circumstance a number of them will be.