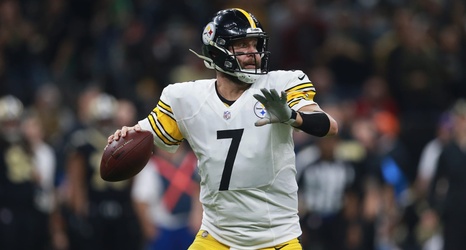 With the 2020 NFL season waiting in the wings, we have reached the end of another decade of football. Pro Football Focus recently released its list of 101 players to make their All-Decade team from 2010-2019. The Steelers had six major contributors make the list.

Sam Monson writes that this list wasn’t just an evaluation of talent. Several factors went into choosing this list, including production, efficiency, and performance over a certain period of time. Monson admits that legendary postseason runs also factored into his list.

Here are the six key Steelers to make the cut, and the reasoning behind each selection:

Despite his ongoing antics over the past few seasons, we knew that Antonio Brown couldn’t be held off this list.