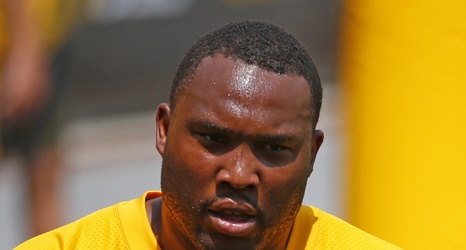 The 2021 NFL regular season is underway and teams are starting to get into a routine with what occurs during a typical game week. That is, until the bye week appears and changes everything. As the Steelers get in practice early in the week before giving the players some time off, head coach Mike Tomlin did not hold his regularly scheduled press conference on Tuesday. Instead, he spoke with the media following practice. With several players brought up, it’s time for another players mentioned by Coach Tomlin during his media time. Remember these are current players (mostly) where a specific question was asked during the Q&A period.