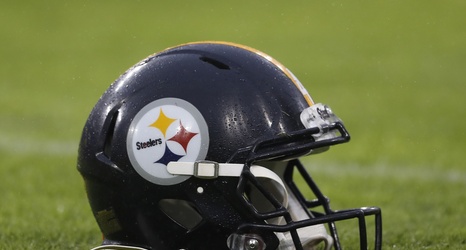 With OTA’s wrapping up, the Steelers had some notable names impress early into the training period.

The Steelers have been hard at work during OTA’s, getting their players ready for training camp that opens in just about a month. OTA’s are far from definite, as it is a time for players to show early improvements and build off of the success from the previous season. The team has its own share of people that have already made some positive impressions early in this process.