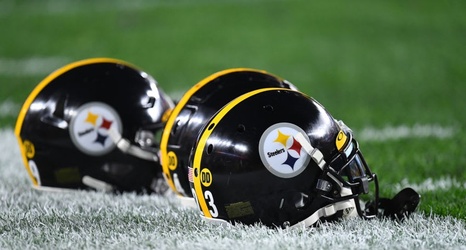 2020 is going well but the Steelers could lose a few key players after the season ends.

The Steelers are 6-0 and now have a signature win under their belt. They beat the Tennessee Titans in Nashville albeit on a missed field goal.

The Black & Gold are well-stocked at almost every position but could lose some after the season is over. It is a natural part of being in the NFL but this year could be worse than in previous years.

These key players all have a role on either offense or defense which makes this even harder as they aren’t just special teamers.