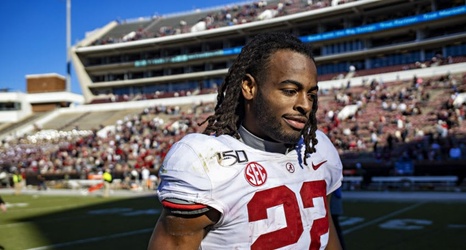 Running back has been the most frequently mocked position to the Steelers in the 2021 NFL Draft. Here’s why it shouldn’t even be an option.

There are numerous different philosophies when it comes to building an NFL roster. During draft season, fans and analysts are never shy about sharing their opinions on which direction their team should go. I’ve listened to hundreds of fans express who they believe the Steelers should target with the 24th overall pick in the 2021 NFL Draft, but one thought I simply cannot get behind is drafting a running back in the first round.