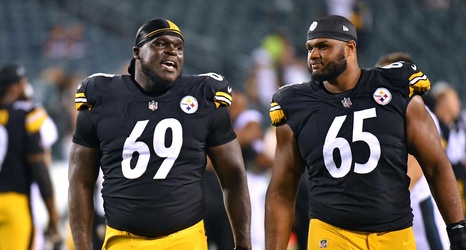 What is the secret of success in the NFL? There are no secrets to success. It is the result of preparation, hard work, and learning from failure. There are no substitutes or shortcuts at the highest level of professional football. Talent definitely is important, but everybody is talented in the NFL. You get back what you put in, and that is revealed on the field, where there is no place to hide.

For example, Diontae Johnson lead the league in dropped passes last season by a rather large margin. It was so bad at one point around midseason he was actually benched, during a portion of the schedule when the offense was really struggling and his abilities were desperately needed.