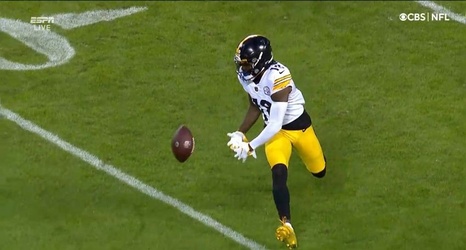 The Pittsburgh Steelers’ 2021 season is underway, and they are hoping for a better outcome in comparison to last season. After starting out 11-0, they finished the year 1-4 in the regular season, and then lost in the Wildcard Round to the Cleveland Browns, ignited by a 0-28 first quarter.

They have lost a large number of key players in the offseason, like Maurkice Pouncey, Bud Dupree, Alejandro Villanueva, David DeCastro, Mike Hilton, and Steven Nelson, but they’ve also made significant additions as the months have gone on, notably Trai Turner, Melvin Ingram, Joe Schobert, and Ahkello Witherspoon.