2021 Offseason Questions: Will The Steelers Protect Devin Bush From Himself By Rotating Him Out? 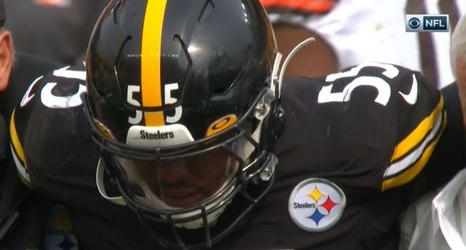 The Pittsburgh Steelers’ 2020 season is now in the books, and it ended in spectacular fashion—though the wrong kind of spectacular—in a dismal postseason defeat at the hands of the Cleveland Browns, sending them into an early offseason mode after going 12-4 in the regular season and winning the AFC North for the first time in three years.

Since then, they have lost several players in free agency who were key members of the offense and defense, and multiple starters retired, as well. They made few notable additions in free agency, and are banking on contributions on offense from their rookies, as well as perhaps a last ride for Ben Roethlisberger.