2021 Offseason Questions: Will Miles Killebrew Be More Safety Or LB? 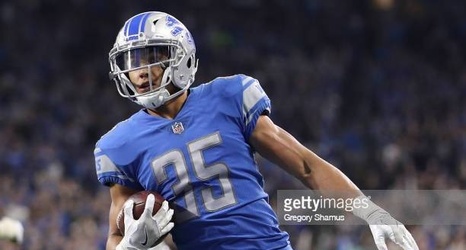 The Pittsburgh Steelers’ 2020 season is now in the books, and it ended in spectacular fashion—though the wrong kind of spectacular—in a dismal postseason defeat at the hands of the Cleveland Browns, sending them into an early offseason mode after going 12-4 in the regular season and winning the AFC North for the first time in three years.

After setting a franchise record by opening the year on an 11-game winning streak, they followed that up by losing three games in a row, going 1-4 in the final five games, with only a 17-point comeback staving off a five-game slide.