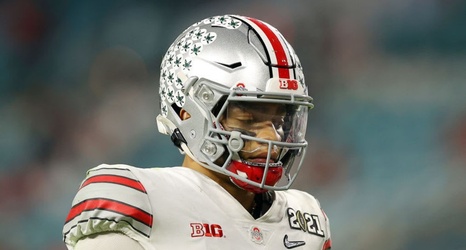 The NFL Draft is less than two months away. Here’s what I have each team doing in the first round of my latest 2021 mock draft.

The 2021 NFL Draft is going to be one for the ages. Without an NFL Combine this year and with a massive number of players who chose to opt-out of the 2020 season, there could be more randomness this year than we have ever seen.

While this draft class may not be the most spectacular all-around, it is widely considered a terrific quarterback class with a very deep group of offensive tackles and cornerbacks.