2020 South Side Questions: Will T.J. Watt Win The DPOY Award? 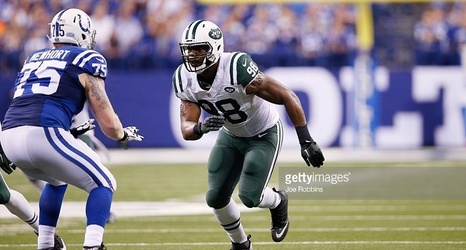 The Pittsburgh Steelers are now into the regular season, following the most unique offseason in the NFL since at least World War II. While it didn’t involve a player lockout, teams still did not have physical access to their players, though they were at least able to meet with them virtually.

Even training camp looked much different from the norm, and a big part of that was the fact that there will be no games along the way to prepare for. Their first football game of the year was to be the opener against the New York Giants.