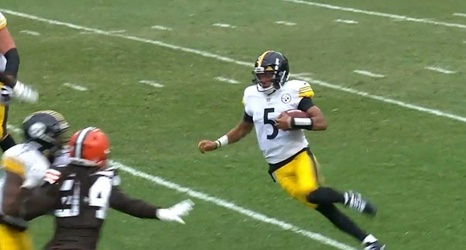 The Pittsburgh Steelers are back in the UPMC Rooney Sports Complex earlier than they had anticipated, having been ousted from the postseason in the opening round, which unfortunately marks a slight improvement from the past two seasons, during which they did not even qualify for the playoffs altogether. They have now done four seasons without securing a victory beyond regular season play.

Yet again, they find themselves undergoing the exit meeting process earlier than anticipated, which means so are we.

They did manage to go 12-4 during the regular season, and secured their first AFC North title since 2017, posting a new franchise record by opening the season with 11 consecutive wins, but of course it all fell apart after that.