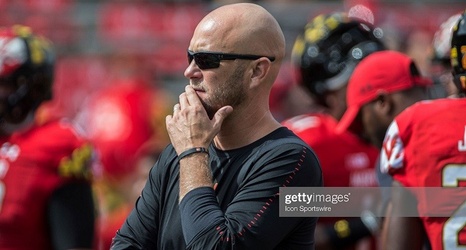 The Pittsburgh Steelers are now into the offseason, following a year in which they had high hopes for Super Bowl success, but ultimately fell short of even reaching the postseason at 8-8. It was a tumultuous season, both on the field and within the roster, and the months to follow figure to have some drama as well, especially in light of the team’s failure to improve upon the year before.

The team made some bold moves over the course of the past year, and some areas of the roster look quite a bit different than they did a year ago, or even at the start of the regular season.