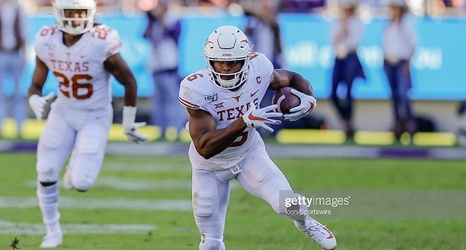 With a deep receiver class and a really studded group of receivers at the Senior Bowl, you are going to have to have a trump card to stick out in this class.