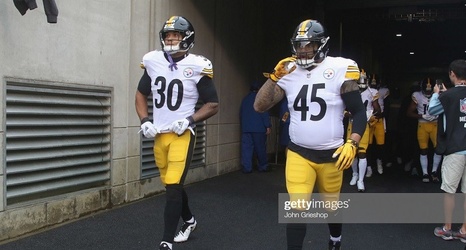 Happy Friday and I hope all yinz have survived another week.

We received quite the surprise earlier this week when Pittsburgh Steelers quarterback Ben Roethlisberger released a new video of him throwing at a local high school to some teammates. Little did we know at that time, however, that the beard trim that followed that practice session would become national news by the middle of this week. At least all of that seems to have died down by now. Regardless, it was great to see Roethlisberger finally being able to let it rip again. With two months remaining before the start of training camp, that’s great news.