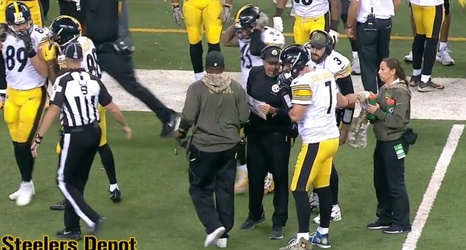 The Pittsburgh Steelers ended the 2019 season much as they did the 2018 season, by allowing their playoff fate slip out of their grasp. Slow starts and slow finishes permeated both campaigns, with strong runs in between. But while the results were the same missing the playoffs, the means were quite different.

Yet again, they find themselves undergoing the exit meeting process earlier than anticipated, which means so are we. But that they still managed to go 8-8 without Ben Roethlisberger, and with the general quality of play that they faced along the way, I suppose things could have been worse.