2019 Offseason Questions: Will Joe Haden Be Ready To Play Sunday? 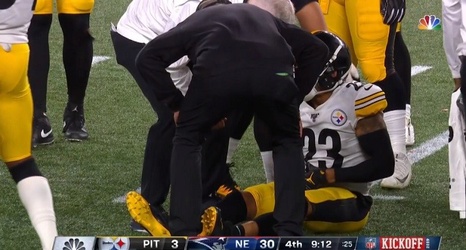 The Pittsburgh Steelers are now in Latrobe at Saint Vincent College, where they have held their training camp sessions since 1966. While the vast majority of the legwork of building the 90-man roster is done, there is always some fine tinkering to do. Now it’s time to figure out who is worthy of a roster spot, and what their role will be.

The team made some bold moves this offseason and in some areas of the roster look quite a bit different than they did a year ago. That would especially be the case at wide receiver and inside linebacker, where they’re bound to have new starters.