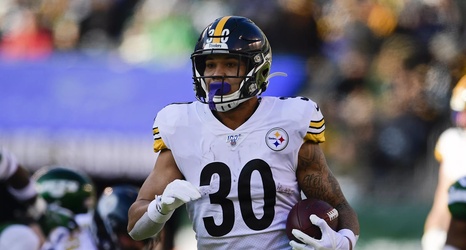 The Steelers 2020 training camp is officially over. The only time we can expect to hear from head coach Mike Tomlin is during his regular Tuesday and post game press conferences. While not always asked about specific players, this week had plenty of questions! So for a bonus edition, we’ll take a look at the players mentioned in Tomlin’s press conferences. Remember these players are ones brought up during the question and answer period.

A two part question Coach Tomlin was asked was about the Steelers offensive line. While many had hoped Tomlin would declare the Steelers starting right tackle, he did not although reports came out later that Zach Banner has won the job.