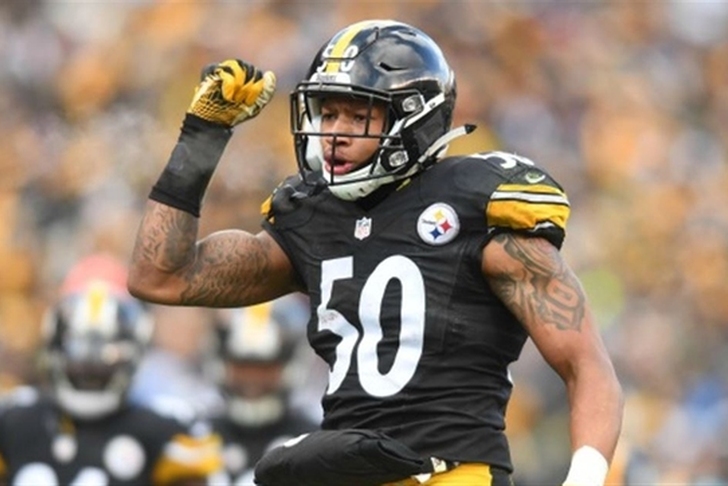 Pittsburgh Steelers linebacker Ryan Shazier has publicly stated his desire to return to playing football is the future despite suffering a spinal injury last year, but it won't happen next season.

Steelers general manager Kevin Colbert said at his press conference on Wednesday that Shazier will not play for the team in 2018.

GM Kevin Colbert confirms that Ryan Shazier will not play in 2018. Says he knows that and that Ryan knows. He will have a part on the team, though.

Shazier underwent spinal stabilization surgery in early December after suffering the injury against the Cincinnati Bengals on Monday Night Football.