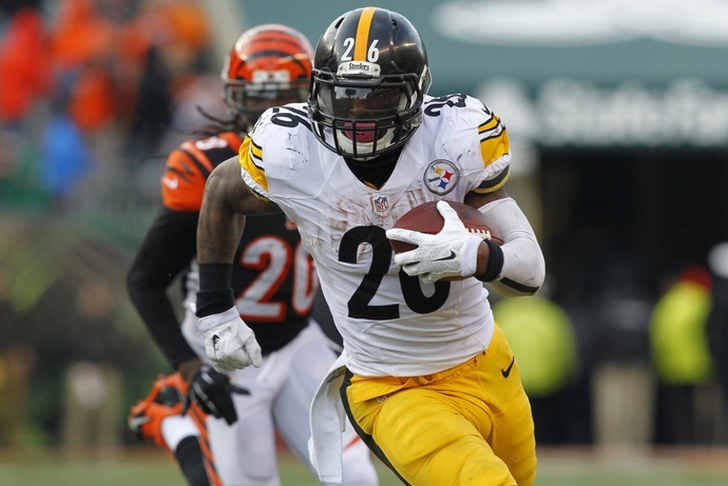 Pittsburgh Steelers running back Le'Veon Bell missed the first two games of the 2015 season after being suspended following an arrest for marijuana suspension, and he may now be facing another suspension.

According to Mark Madden of 105.9 the X, Bell skipped out on a league mandated drug test and could face further discipline.

I'm told Lev Bell skipped a drug test& is facing susp. Right now, it's a rumor. But it's a pretty strong rumor.

However, Bell is refuting that report and insists that he has not missed a drug test.

Le'Veon Bell said he has not missed or failed a drug trust.

Bell missed the last half of the season after suffering a torn MCL in their Week 8 game against the Cincinnati Bengals.

The Steelers are hoping he can return to his 2014 form, where he ran for 1,361 yards and eight touchdowns while accumulating 854 yards and three touchdowns receiving.

This suspension would be another big blow for the Steelers, who will be without wide receiver Martavis Bryant for the season due a suspension for violating the league's substance abuse policy.