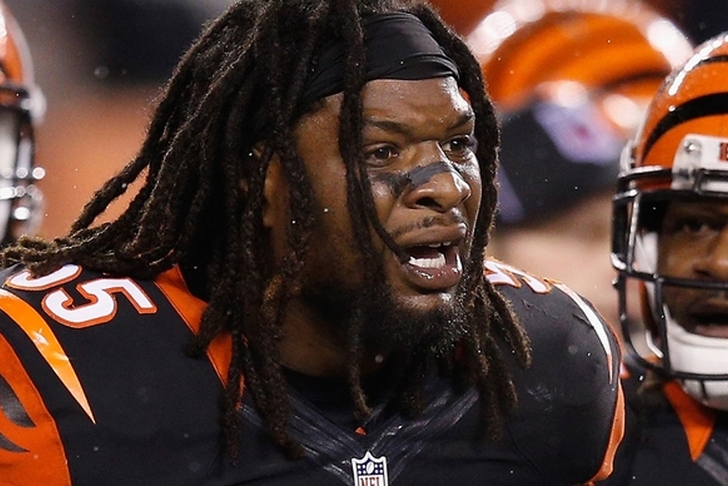 Ready to have your day made with some good old-fashioned poop humor?

In one of the most inspired satirical posts we've seen in a long time, the folks over at The Fake ESPN dropped this...err, nugget of fake news story joy entitled "Bengals' Vontaze Burfict Says A Steelers Fan Keeps Sh--ting On His Lawn." (Censored for the kids):

"In a series of reports filed to Cincinnati's WCPO-TV station, they were able to obtain police reports that were filed by Vontaze Burfict this past week.

"Three separate police reports were filed by the Bengals linebacker stating that someone had trespassed onto his property in the middle of the night and left behind human feces close to his front door. The report also claims that Burfict is apparently convinced it is a disgruntled Steelers fan who is doing this. Why does he think this way? Maybe it was his dirty play against them in the playoffs? Or the outrageous comments he's made about them in the past?

"No. The report also states that the suspect used their urine to pee out the world PITT underneath where they left the human pile of feces. WCPO tried to reach out to Vontaze to speak to him about these reports but he was unavailable for comment."

Of course, they capped things off with this...