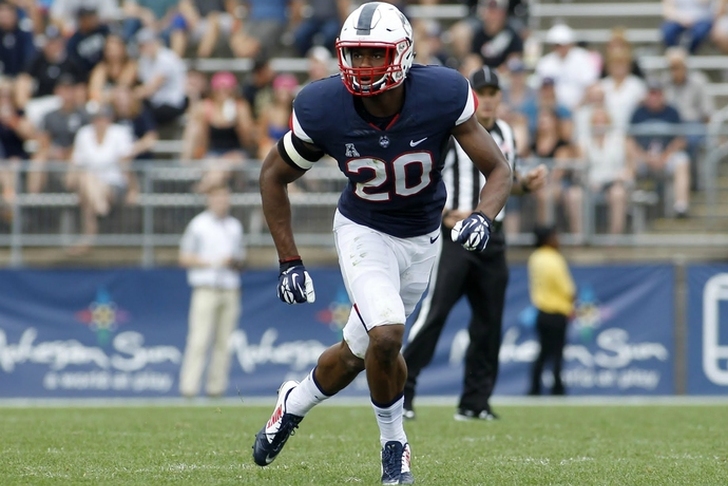 The 2017 NFL Draft is just a few days away, and the Pittsburgh Steelers are putting the finishing touches on their draft board. While most of the focus has been on what they will do with the No. 30 overall pick in the first round, Pittsburgh has several needs they plan to address with all of their draft picks. Here is Chat Sports' projections for every Steelers pick in the draft:

Round 1, Pick 30 - Obi Melifonwu, S, UConn
Linebacker (both inside and out) is a big need, but the Steelers instead snag a big safety to pair with Sean Davis long-term. Melifonwu could play the big nickel role or even some linebacker early in his career.

Round 2, Pick 62 - Tyus Bowser, OLB, Houston
Bowser has risen up boards in the pre-draft process and this might be too low for him. He missed time this year, which helped keep him under the radar.

Round 3, Pick 94 - Amara Darboh, WR, Michigan
The Steelers are looking for a WR early, and this is the right range for Darboh.

Round 3, Pick 105 - Joshua Dobbs, QB, Tennessee
Landry Jones isn't the answer as a starter or backup. Dobbs, who is a literally rocket scientist, can learn behind Big Ben. Maybe he only ends up as a backup, but the Steelers are playing with house money in the compensatory round.

Check out our Pittsburgh Steelers news page for all the latest Steelers Draft Rumors or download the Chat Sports App!