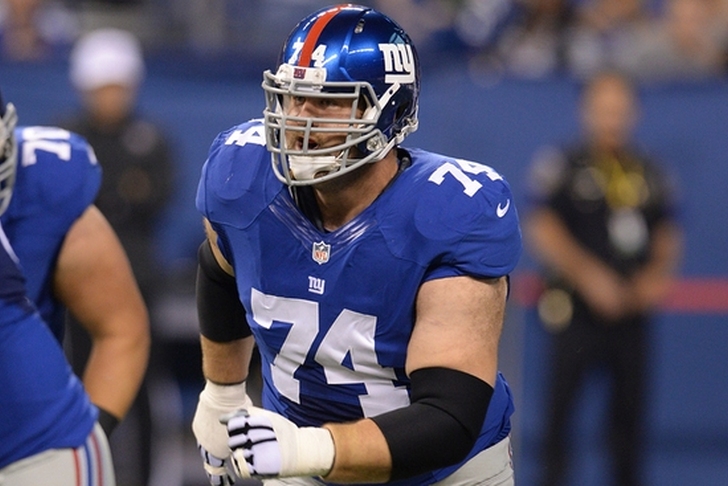 The Pittsburgh Steelers have already made a few moves with their offensive line this offseason, and they might not be done yet. The Steelers are bringing in a former New York Giant for a visit.

The Steelers would not be signing Schwartz as a starter. Instead, he'd provide depth behind Ramon Foster and David DeCastro. If Schwartz heads to Pittsburgh, it'd likely be on a short, cheap contract. Schwartz played well last year, so it'd be a bit of a surprise to see him be a backup next year.

The 29-year old guard has battled injuries recently, which helped hurt his value. The Giants cut him this offseason, so Schwartz is looking for a new NFL team for the fifth time. He was drafted by the Carolina Panthers and spent time with the Minnesota Vikings and Kansas City Chiefs before joining the Giants.

Follow our Pittsburgh Steelers team page for all the latest Steelers rumors!