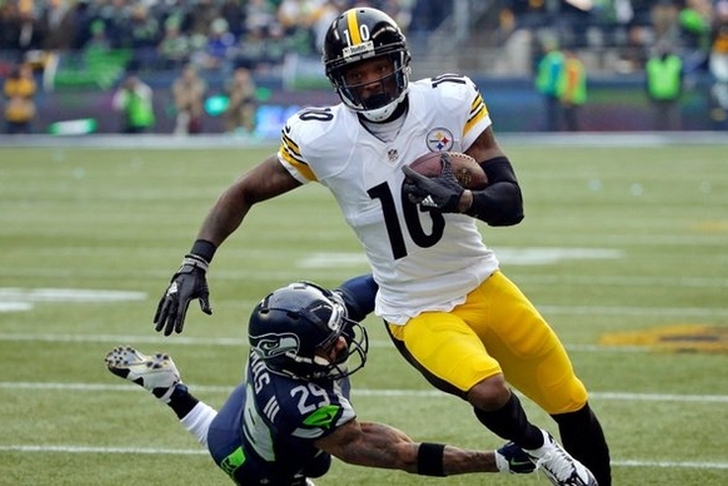 Pittsburgh Steelers wide receiver Martavis Bryant has requested a trade from the team, according to NFL Network's Ian Rapoport.

In his first year back from a suspension, Martavis Bryant was integrated slowly into the offense. 2 catches today. Ready for a new start.

Bryant was suspended for the entire 2016 season after repeatedly violating the league's substance abuse policy, during which the team supported him. However, quarterback Ben Roethlisberger criticized Bryant during the suspension, saying he needed to "toughen up" and "grow up."

Since being conditionally reinstated in the preseason, Bryant has kept himself out of the headlines.

Bryant is currently Pittsburgh's second-leading receiver in terms of yards but is only fourth in receptions. Rookie second-round pick JuJu Smith-Schuster has seen his role in the offense increase, which has limited Bryant's targets.

Follow our Pittsburgh Steelers team page for all the latest Steelers news!