LB James Harrison Will Return To Steelers Next Year 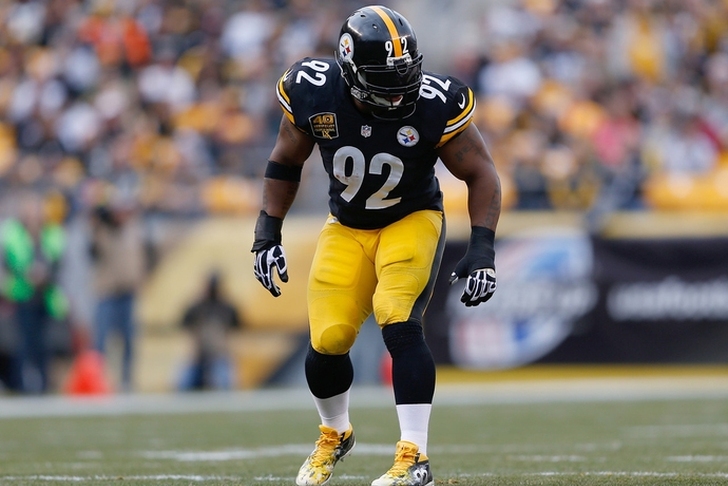 The Pittsburgh Steelers will have OLB James Harrison for another season. Harrison's agent said Tuesday that the soon-to-be 38-year old linebacker will play for the Steelers next season.

"He's under contract for one more year," Bill Parise, Harrison's agent, told ESPN. "We plan to honor that."

Harrison has one more year left on his contract, which will pay him $1.25 million this season. He signed a two-year extension before the 2015 season.

He's only a part-time player at this point in his career, but Harrison found a way to record 40 tackles, five sacks and two forced fumbles. He even added two sacks in the playoffs.

This will be Harrison's 14th NFL season, spending all but one of those with the Steelers. Harrison spent one year with the Cincinnati Bengals in 2013.

Check out our Pittsburgh Steelers team page for all the latest Steelers news.