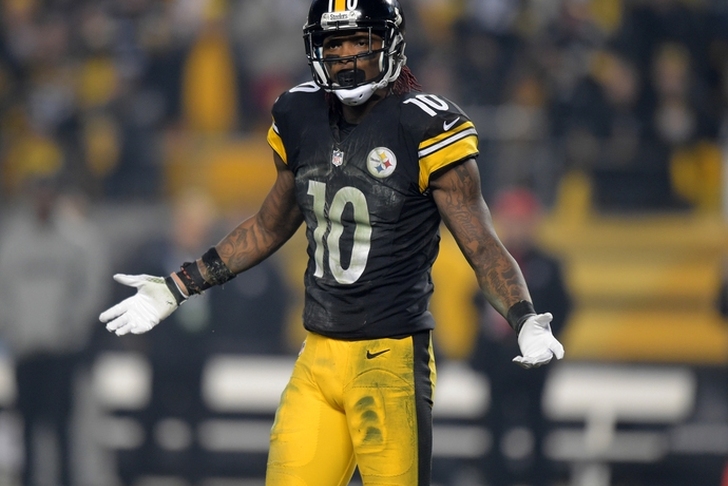 NFL Free Agency is officially here, and the next few days will feature at least a few Pittsburgh Steelers rumors. The Steelers have made a few moves early, and they might only make one or two more before the NFL Draft. With that in mind, here are all of the interesting rumors and news tidbits on the Steelers.

Steelers Miss Out On Russell Okung, Kelvin Beachum
Perhaps this was expected after the Steelers signed OT Ryan Harris, but Russell Okung is not coming to Pittsburgh. He signed with the Denver Broncos today. Beachum also left, joining the Jacksonville Jaguars. That means the Steelers will likely start Marcus Gilbert at RT, and either Alejandro Villanueva or Ryan Harris at left tackle.

Was told today you can only toll contract in final year of contract.Means when Martavis Bryant is reinstated will have ONE year left on deal

The Steelers were hoping to have two more years of Bryant on his cheap rookie deal, but they'll be getting one year at most. There's no guarantee Bryant will be reinstated by the NFL following his year-long suspension, and he might not be the same player when he returns.

Antwon Blake Leaves
This likely won't upset many Steelers fans, but Antwon Blake is leaving Pittsburgh for the Tennessee Titans. It's a one-year deal for Blake, who saw the most snaps of any current Titan CB. Blake was awful last year for Steelers, and his loss isn't a major one.