James Harrison Announces He Will Play In 2016 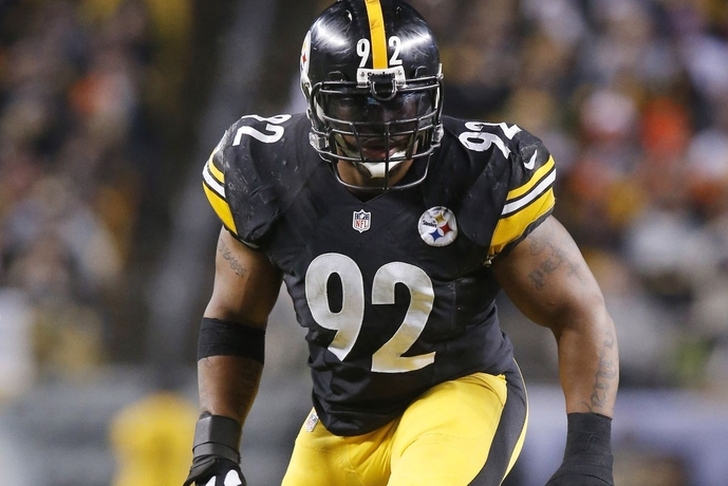 The Pittsburgh Steelers weren't sure if they would have five-time Pro Bowl linebacker James Harrison leading their defense in 2016, but they now have the answer to that question.

The 38-year-old announced on Instagram that he will return to the team next season after contemplating retirement:

“I’m turning 38 on Wednesday and I’m feeling just like a fine wine,” Harrison captioned the photo. “Getting better with age.”

The Steelers were expecting Harrison to return, but he wanted to see how he felt after his offseason training program before he made an ultimate decision.

Harrison is under contract for $1.5 million next season. He recorded 40 tackles with two forced fumbles and one interception in 15 games last season.