Here’s The Point Spread For Every Steelers Game In 2017 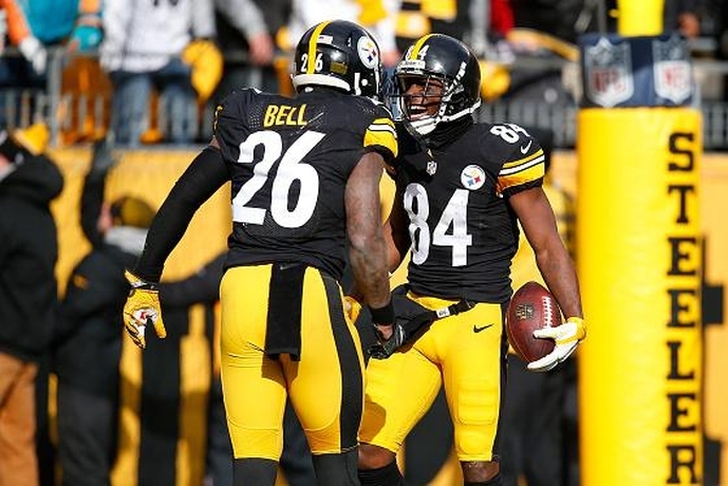 The Vegas odds for the first 16 weeks of the NFL season are out, and it's time to take a look at how Vegas thinks the Pittsburgh Steelers will fare in the 2017 season. The Steelers made the playoffs last year, but came up short against the Patriots. The hope is that the 2017 season ends differently.

The odds for Week 17 are not out yet, because of the tendency for team to bench players, so that week isn't counted. With that in mind, here is the point spread for each Steelers' game in 2017.

So Vegas is feeling ready to buy the Steelers this year. They’re favored in 13 of their 15 games listed, numbers worthy of at least a No. 2 seed. They’re favored in every AFC North game and underdogs by a combined three points against the Chiefs and Patriots. That’s some high praise. Obviously the key pieces need to stay healthy (namely Ben Roethlisberger), but expectations are high for Pittsburgh in Vegas

Follow our Pittsburgh Steelers team page for all the latest Steelers news or download the Chat Sports App!