Here Are All Of The Steelers' Undrafted Free Agent Signings 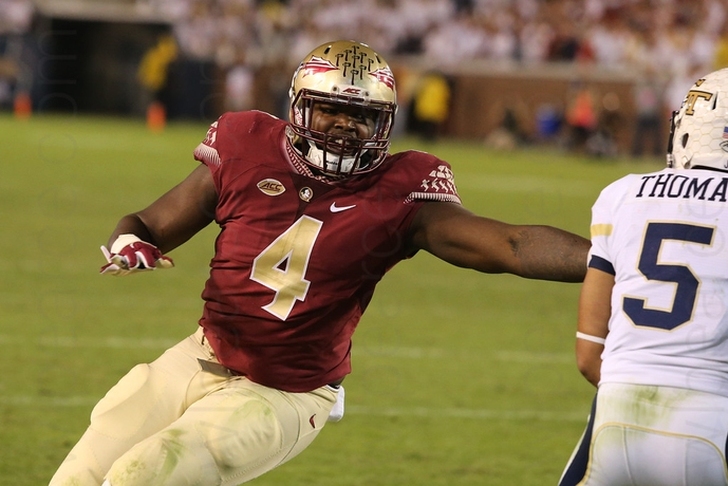 The 2016 NFL Draft is complete and the Pittsburgh Steelers are already hard at working trying to land a few coveted undrafted free agents. NFL teams start trying to sign these UDFAs the second the draft ends, although the moves won't officially be announced for a few days.

It's a thin UDFA class for the Steelers, with just 10 players added. That's not a terrible thing, since the Steelers already have much of their roster set. If anyone does make the active roster, it's likely Newberry. He's a project, and could end up on the Steelers' practice squad. He has great size and some raw ability, but still needs to learn how to fight off blockers.