Here Are 3 Steelers Veterans On The Roster Bubble 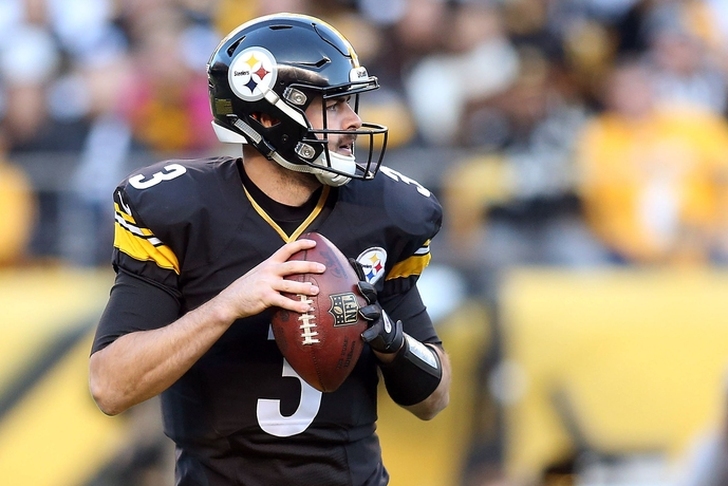 Each year, several veterans across the NFL end up cut or traded by their teams before the start of the regular season. That will likely be the case this year for Pittsburgh Steelers. The Steelers are once again a Super Bowl threat, but could pick youth over experience at a few spots on the roster. With that in mind, here are three veterans who are on the bubble to make the Steelers' roster. 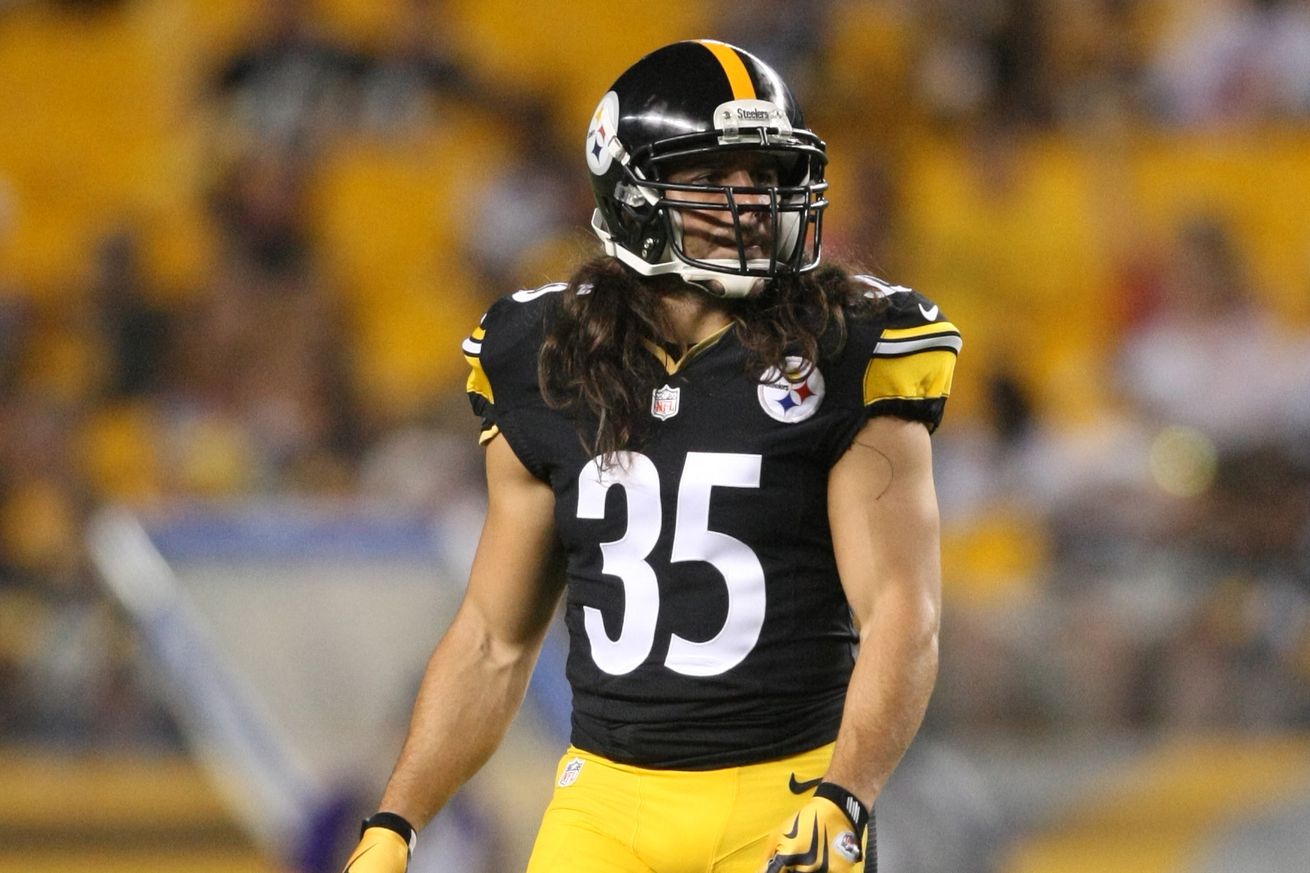 Ventrone has made a living of bouncing around. Heck, he was signed, cut or promoted 29 times by the Patriots during the 2012 season. He played for the Steelers twice in 2015 and is still on the roster, for now. An undersized safety, Ventrone likely won't make the 53-man roster this year. But if someone gets hurt again, Ventrone could get the call back to the Steeler.s 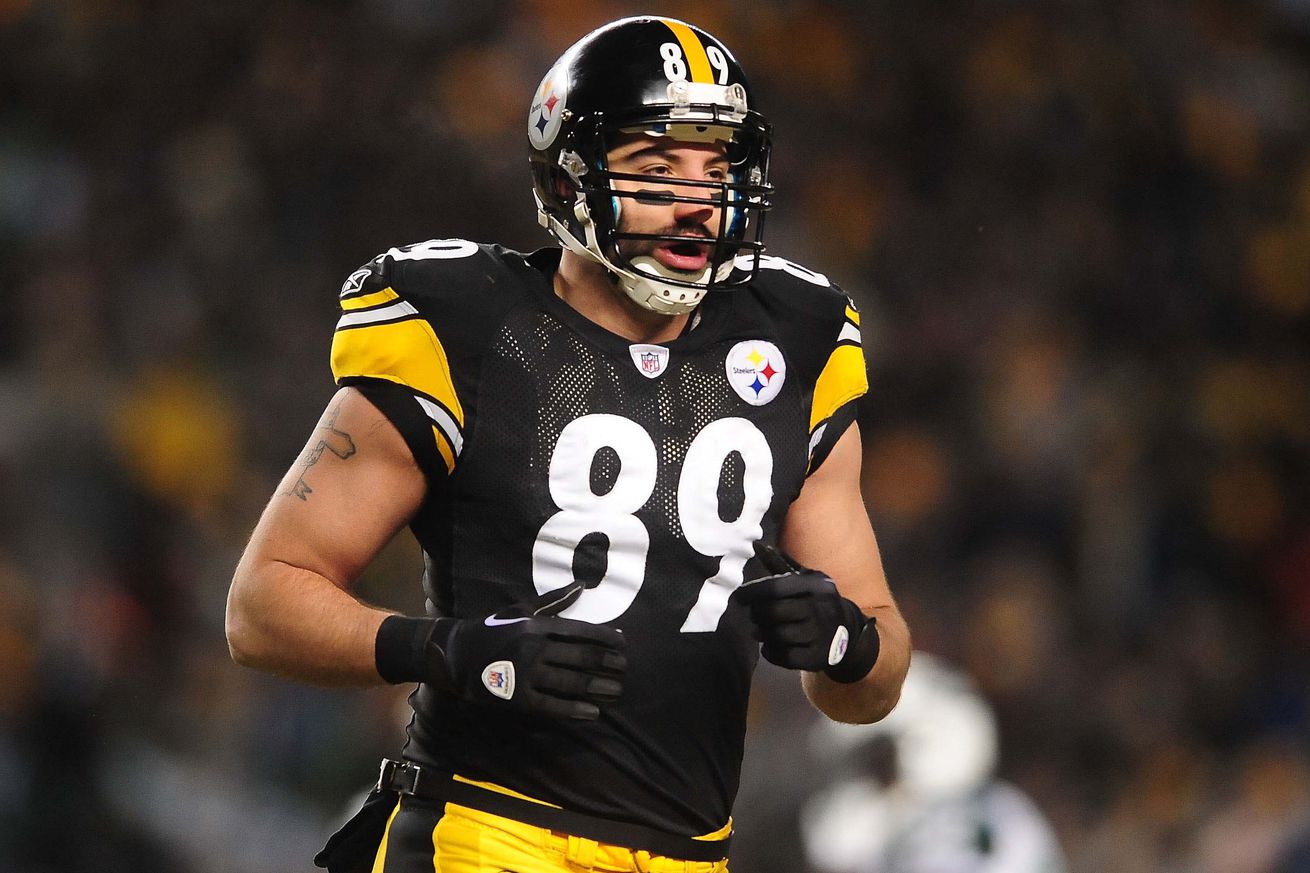 Ladarius Green is the future at TE for the Steelers, and they like Jesse James as a No. 2 TE who blocks well. That's been Spaeth's role in the past, and he might end up cut before this season. David Johnson can play FB and TE, and the Steelers like Xavier Grimble. The Steelers don't have a ton of veterans who could end up being cut, but Spaeth is one of them.

Let's get this out the way early: I have never liked Landry Jones as an NFL QB. I thought he was a reach in Round 4 of the 2013 NFL Draft and I don't think he's the answer to the Steelers' backup QB spot. Had he thrown enough passes to qualify, Jones and his awful 35.9 QBR was ahead of only Nick Foles. Jones looks like the No. 3 QB this year behind Big Ben and Bruce Gradkowski, but he could end up being cut. If another QB with more potential ends up hitting the waiver wire. The Steelers don't need Jones this year and he's not their future at the spot. It's time for the team to look elsewhere if they get the chance.