Game-By-Game Prediction Of The Steelers' Record For 2017 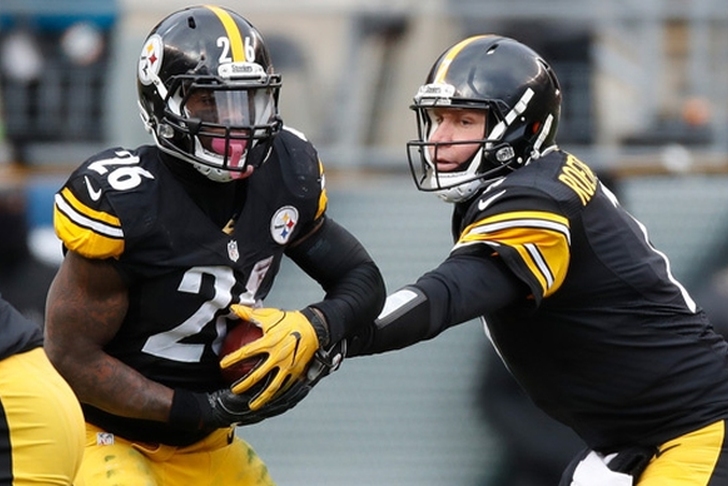 The Pittsburgh Steelers made the playoffs last season, but came up short in their Super Bowl bid. They are determined to get back to the playoffs and win another Super Bowl. We got our first look at Pittsburgh's road to the playoffs when the schedule was released yesterday. The Steelers play in the tough AFC North, but many are expecting another playoff berth. Here's a game-by-game prediction of the Steelers' schedule this year:

Really? It's the Browns.

Minnesota's defense is one of the best in the league, but their offense showed last year they're one of the worst units in the league. They won't be able to score enough to keep up with the Steelers.

Another team in rebuilding mode, the Bears simply don't have the talent anywhere on the field to match up with Pittsburgh.

These games are always incredibly close and hard fought. I expect this to be another toss up, but the Steelers will be on a roll with their easy early season schedule. That momentum will lead to a narrow victory over Baltimore.

Speaking of their easy early season schedule, this will be another fairly easy victory over a Jacksonville team with a lot of new pieces.

Yes, the Chiefs are a really good team. However, their offense doesn't have the firepower to keep up with Pittsburgh's high-powered unit.

As the case with the Ravens, the Steelers have developed an intense rivalry with the Bengals, who have been one of the top teams in the division for the last few years. However, with Cincinnati expected to take a step back this year, I give the Steelers the edge at home.

Detroit is hoping to compete for a playoff spot for another year, though I think they'll take a step back. However, this is a home game for them on Sunday night. I think they play well enough to hand Pittsburgh their first loss of the season

The Colts still appear to be Andrew Luck playing with a bunch of second-tier players. That will lead to a comfortable road win for the Steelers off a bye week.

Tennessee is a quality team that expects to make the playoffs in the AFC this year. However, since this game is in Pittsburgh on a Thursday night, the Steelers get the nod.

On paper, this is another toss up. However, the Steelers will have extra time to prepare coming off a Thursday night game - and it's hard to imagine them losing a big home game on Sunday night.

As good as both the Bengals and Ravens are, I expect the Steelers to split the season series with both of them. They may very well win one or both of these games, but since I have Pittsburgh winning each of the first two matchups, I have them losing these two.

Talk about a heavyweight fight. This one could go down to the final possession, and Tom Brady and the Patriots just don't lose those kind of games. The AFC has run through them for two decades for a reason.

Finally, Pittsburgh gets back in the win column. Houston is another quality team Pittsburgh will have to face at the end of the season, but as long as they have a major quarterback question, they won't beat an elite team like the Steelers.

See above. It's the BROWNS.