Game-By-Game Prediction Of The Steelers' Record For 2016 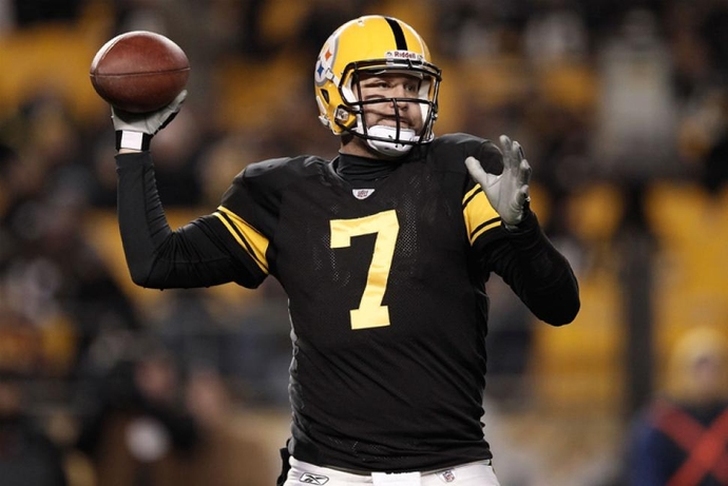 The Pittsburgh Steelers made the playoffs last season, but came up short in their Super Bowl bid. They are determined to get back to the playoffs and win another Super Bowl. We got our first look at Pittsburgh's road to the playoffs when the schedule was released last week. The Steelers play in the tough AFC North, but many are expecting another playoff berth. Here's a game-by-game prediction of the Steelers' schedule this year:

The Steelers start the season on the road, but they're a better team than the Redskins. This should be a win.

These two teams hate each other, which should make for a fun, close contest. However, the Steelers are at home and the Bengals are without Vontaze Burfict. That gives the advantage to Pittsburgh.

The Eagles are undergoing another roster overhaul, which doesn't exactly bode well for them. The Steelers are on the road, but a short trip to Philly should result in a win.

The Chiefs will be a tough challenge for the Steelers, but they should come out on top. Playing at home will be a boost.

With such a major question mark for the Jets at QB, it's tough to pencil them in for a win over the Steelers. Until the Jets figure out their QB situation and prove that they aren't going to have to start Geno Smith, the Steelers are the pick.

How about this for an upset? The Dolphins should be better this season with Adam Gase and head coach, and they could pull off the upset.

This is easily the best game of Week 7. The Patriots are a great team, although the Steelers will get a boost from playing at home. It goes down to the wire, but the Patriots come out on top.

Had this been not been right after the bye, I would have gone with the Ravens. But with the Steelers getting an extra week, they should be able to pick up a win.

The Cowboys could be in trouble early because of suspensions for Randy Gregory and DeMarcus Lawrence, but they'll be back by the time they play the Steelers. The Cowboys will be a tough challenge, especially if Tony Romo is healthy. If that's the case, the Cowboys could come out on top.

The Steelers aren't losing to the Browns, even if it is on the road.

The Colts are at home will be a challenge. But unless Andrew Luck can pull out an incredible effort, they Steelers will come out on top.

The Giants could be better next year, but playing at home won't be enough for them to beat Pittsburgh.

The Bills will be a tough game because it's on the road in December, and they could knock off Pittsburgh. Plus, the Bills could very well be in the playoff hunt.

The Steelers likely won't sweep the Bengals, as Cincinnati is too good when healthy. At home and with Burfict back, the Bengals should come out on top. And it should be a very interesting game.

The Ravens will be better this year, but not good enough to beat Pittsburgh at home late in the season.