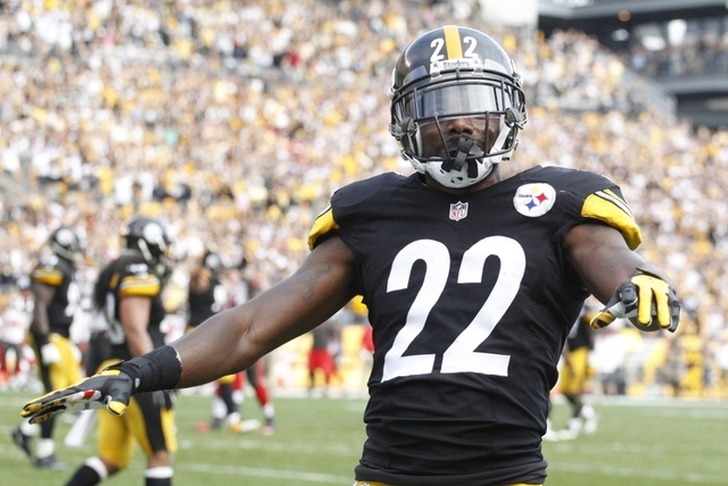 NFL Free Agency isn't technically over yet, but the vast majority of the notable players are off the market. One team this is likely done making moves until the NFL Draft is the Pittsburgh Steelers. General manager Kevin Colbert didn't have a ton of cap space to work with, but still found a way to add a few quality players.

These grades include trades, retirements, signings, re-signings and releases. With that in mind, here's our free agency grade for the Steelers.

The Steelers probably overpaid a bit for Heyward-Bey, but the loss of Martavis Bryant took the leverage away from Pittsburgh. Ladarius Green could be a stud in the Steelers' offense, and getting him for $20 million over four years is a steal when compared to the contracts other TEs received. Bringing back Foster and Gay was critical. Golden has some potential, and could play a bigger role this year. Harris was a needed signing after losing Kelvin Beachum, although Harris is a lesser player.

The loss of Heath Miller is a tough one, but the Steelers were able to replace him. Beachum's departure could have the biggest impact. McClendon can be replaced by Daniel McCullers and the Steelers don't really value nose guards that much. Boykin is a solid nickel corner, but the Steelers didn't use him enough last year anyway. Spence was a backup, while Blake was terrible. Neither will be missed very much. Not listed is S Will Allen, and it's unclear if the aging vet will return.

Grade: B
The Steelers made a great addition in Green and wisely brought back Foster and Gay. With limited cap space, the Steelers did a pretty solid job. They would have loved to land Eric Weddle, but he joined the Ravens instead. Pittsburgh still has a need at safety and suffered a downgrade at tackle. The loss of Martavis Bryant is a big one, but that did not affect the team's grade. This Steelers had a solid effort in free agency this year.