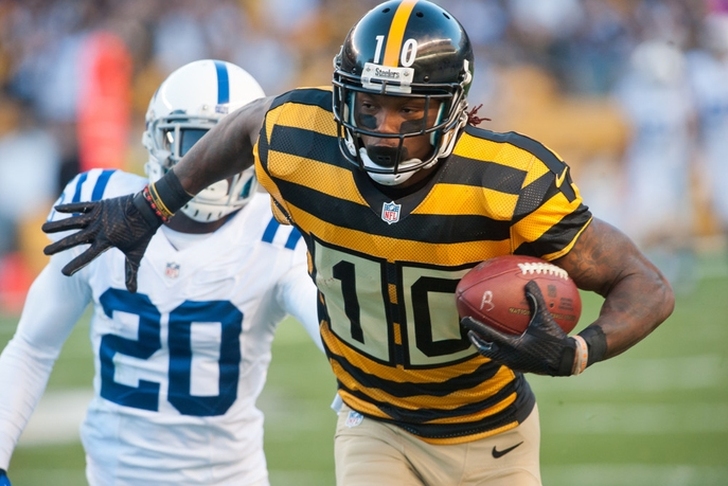 If Bryant can't get the suspension overturned, the Steelers would be without one of their promising young players. If Bryant is out for four games, third-year pro Markus Wheaton and rookie Sammie Coates would be tasked with stepping up. The Steelers do have star WR Antonio Brown.

Pittsburgh is already without Le'Veon Bell for the first two games of the season.