BREAKING: Ben Roethlisberger Injured Against Raiders, Out A Few Weeks 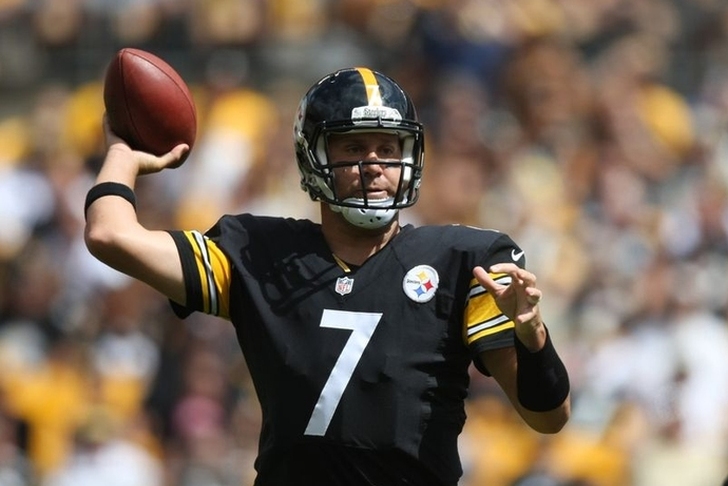 Roethlisberger suffered a mid-foot sprain and is expected to be sidelined a few weeks, per a report by ESPN's Adam Schefter. The injury is less serious than some initially feared, with rumblings around Pittsburgh showing fear of a potential LisFranc injury.

Pittsburgh Steelers QB Ben Roethlisberger has left the game against the Oakland Raiders, with a foot injury.

Roethlisberger returned from a knee injury he suffered earlier this season last week against the Cincinnati Bengals. He's reportedly already getting an MRI.

With Big Ben out, Landry Jones took over at QB.

It appears that Roethlisberger's injury is just a sprain.

Just reported that Mike Tomlin called Roethlisberger's injury a sprain. X-Ray would have been performed so fx ruled out apparently.