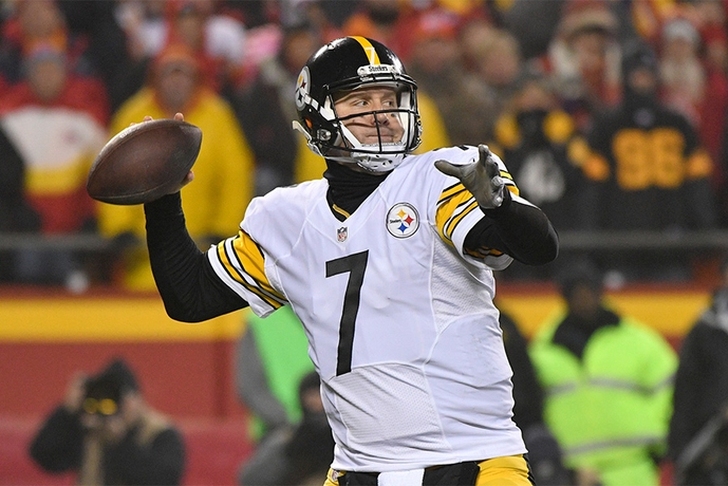 Pittsburgh Steelers quarterback Ben Roethlisberger told 93.7 The Fan’s Ron Cook and Andrew Fillipponi that he will not commit to returning next season and is contemplating retirement.

“I’m gonna take this offseason to evaluate, to consider all options, to consider health and family and things like that and just kind of take some time away to evaluate next season — if there’s gonna be a next season,” Roethlisberger said. “I think at [this] point in my career, at my age, that’s the prudent and smart thing to do every year.

“Like I said, I’m gonna take some time to evaluate with my family and really do a lot of praying about it and make sure it’s the right thing for me and my family. Injuries are always a key. Head injuries are always a big thing. I feel very blessed and thankful that my line was as good as they were this year.”

Roethlisberger does not have any serious injuries that would require offseason surgery, but considering he turns 35 in March, he is clearly considering when his career might come to a close.

It seems hard to believe that he could retire after putting up another spectacular year in 2016, in which he completed 64.4 percent of his passes for 3,810 with 29 touchdowns and 13 interceptions while leading the Steelers to the AFC Conference Championship Game.

It's also early in the offseason, when players are more tired and beat up from the regular season before becoming more enthusiastic about playing as the season gets closer. However, it's also clear that Roethlisberger is weary of the beating he has taken throughout his career.