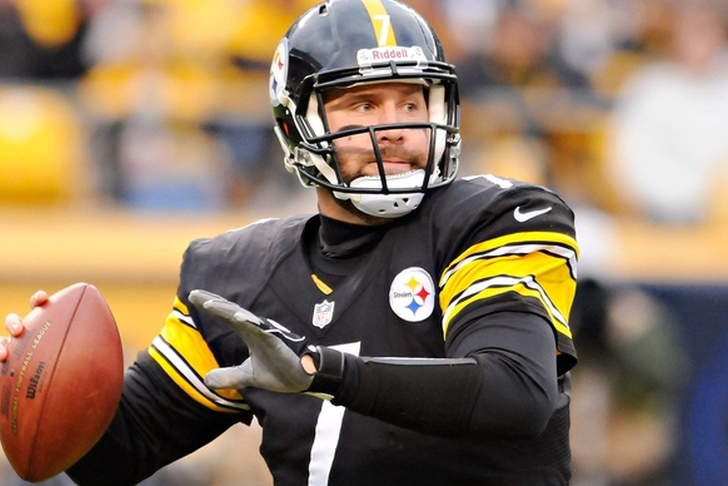 Pittsburgh Steelers QB Ben Roethlisberger is not happy about Cincinnati Bengals LB Vontaze Burfict's low hit during the Steelers' 33-20 win Sunday. Big Ben believes that Burfict went low on purpose in an attempt to hurt him.

"I don’t buy that he was pushed,” Roethlisberger said Tuesday. "He definitely was diving in low and going for my legs. It’s tough. I am just glad I didn’t get hurt."

No flag was thrown on the play, which you can see below. Burfict could end up being fined for the play.

Ed Werder of ESPN reported that a team source said it was a dirty play.

Burfict has been flagged in the past for late hits and unnecessary roughness. He's been fined $77,000 for four major incidents in his NFL career. He was also involved in a pre-game scuffle.