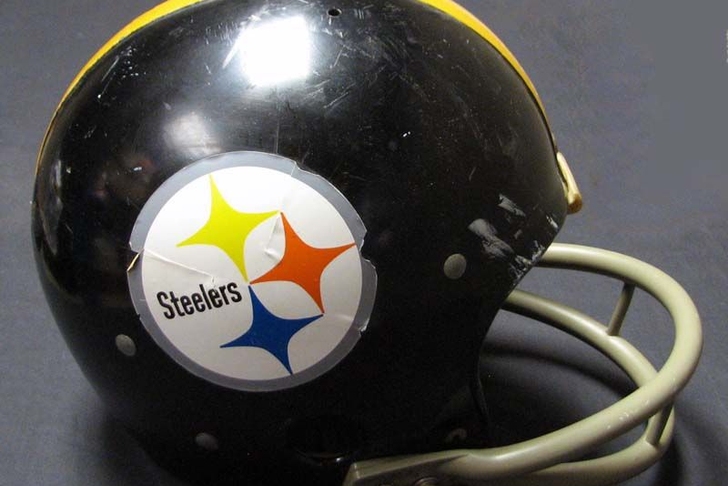 Cheer up, Steelers fans! It could be (a little bit) worse! Pittsburgh is one of the NFL's most storied franchises, but things haven't always been flowers and sunshine in the steel city - there have been some pretty horrendous seasons in past years, too. Here are some of the worst seasons in Pittsburgh history:

1939: The 1-9-1 Pittsburgh Pirates (Pittsburgh having two pro teams called the 'Pirates' was probably not the greatest idea) started their season 0-9-1 before beating the Philadelphia Eagles in the final game of the season. Quarterback/Punter/Tailback Hugh McCullough threw two touchdowns and 12 interceptions, while completing 32% of his passes.

The Pirates managed to keep most of their games competitive, but a 32-0 loss to the Chicago Bears and a 44-14 beatdown by the Washington Redskins certainly didn't look fun. The season went so badly that 1939 was the last year Pittsburgh called themselves the Pirates - they became the Steelers before the start of the 1940 season.

1941: The name change didn't help for long - just two years later, Pittsburgh put up the exact same 1-9-1 record. Hugh McCullough had mercifully been shown the door, but Quarterback/Tailback/Return Man Boyd Brumbaugh wasn't much of an improvement.

Brumbaugh, Coley McDonough, and Dick Riffle (yes, these are real names) combined to throw four touchdowns and 24 interceptions as Pittsburgh floundered their way to last place. A win over the Brooklyn Dodgers (team names weren't very creative back then) was the sole highlight as the Steelers came in last in Points Scored (with 103), and also allowed up the most points (276).

1969: Things steadily improved after the early-40's Steelers finally found a quarterback capable of passing a field sobriety test. It wasn't until 1969 that the Steelers (now members of the fully-formed NFL) returned to the bottom of the barrel.

The '69 Steelers came in last in the Century Division (behind the Cleveland Browns, New York Giants, and St. Louis Cardinals (?!) with a 1-13 record. In legendary coach Chuck Noll's first season, he led the Steelers to a 16-13 win over the Detroit Lions on opening day, but the wheels quickly fell off and they dropped their next thirteen straight games. Lowlights included a 52-14 beatdown in Minnesota and a 47-10 loss the next weekend against the St. Louis Cardinals.

Noll never settled on a starting QB, rotating between Dick Shiner and Terry Hanratty, and the two combined for 23 interceptions that did very little to help the winning cause.

Fortunately, the Steelers brass stuck with Noll despite the 13 straight L's, and with the first selection in the 1970 draft he picked a QB out of Louisiana Tech named Terry Bradshaw.

The rest, as they say, is history - Bradshaw and Noll led the franchise to four Super Bowl wins between 1974 and 1979.

If we can learn anything from the history of this franchise, it's that the Steelers don't stay down for long. Chin up, Yinzers - at least you aren't Jaguars fans.