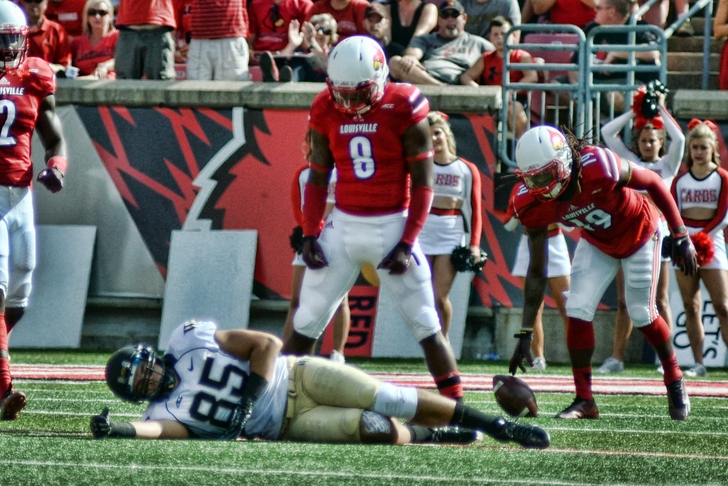 The Pittsburgh Steelers lost to the hated Ravens in the Wild Card Round of the NFL Playoffs, and are looking to improve their roster to get back to the Super Bowl next year. What needs to they have to address in this year’s draft? Troy Polamalu is strongly considering retirement, which would leave the Steelers with an underachieving Mike Mitchell and unproven Shamarko Thomas. Even if Polamalu returns, he's not the player he used to be, and Pittsburgh needs someone who can be a long-term answer. Gerod Holliman from Louisville or Derron Smith from Fresno State would be good options for the Steelers in the first round, or they could trade up to take Alabama's Landon Collins. Pittsburgh desperately needs some help in the defensive backfield. Top corner Ike Taylor and William Gay seem to be on the decline, and it's become clear the Steelers need more depth at the position. Oregon’s Ifo Ekpre-Olamu and LSU’s Jalen Collins would be good options in the first round. Pittsburgh has been looking for a nose tackle that can replace Casey Hampton, and Steve McLendon showed he wasn't the answer. The Steelers want someone who can take up multiple blockers and create opportunities for those around him. Washington’s Danny Shelton and Texas’ Malcolm Brown are the best options in the first round.