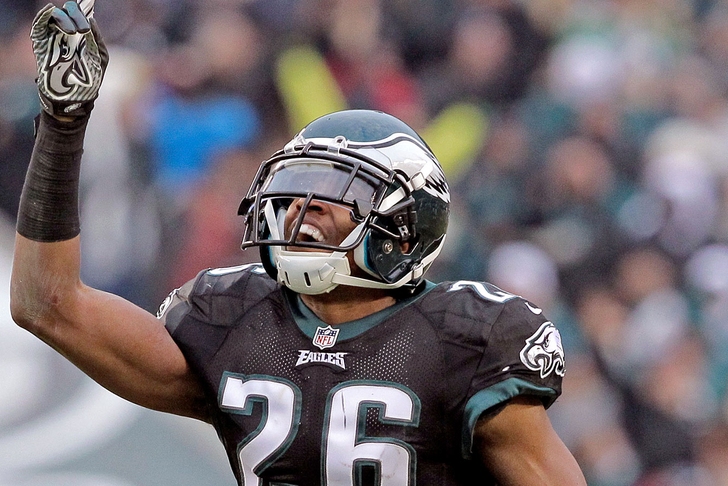 The Pittsburgh Steelers lost to the hated Ravens in the Wild Card Round of the NFL Playoffs, and are looking to improve their roster to get back to the Super Bowl next year. Who are they targeting in free agency to help get them over the hump?

Williams isn’t an elite corner on the free agency market, but he’s in the second tier and would fill a desperate need for the Steelers and their aging secondary. He has Super Bowl experience from his time with the Ravens, and his physicality would be welcomed. Pittsburgh has depth questions at running back behind Le'Veon Bell, who will likely miss the first two games of the season. Spiller has had injury problems in Buffalo, but he'd serve as a great complement to Bell. His game-breaking speed and receiving skills will make him worth the gamble if they can sign him to a team-friendly deal.

Hawk won’t be a star for the Steelers, but he’ll be a nice complementary piece and an upgrade to their linebacking core. He finished the season with 90 tackles with Green Bay last season, but was cut to free up cap space. The biggest knock on Hawk is his lack of versatility – he only has one interception in the last four seasons – but his toughness and run-stopping ability would make him valuable in Pittsburgh.