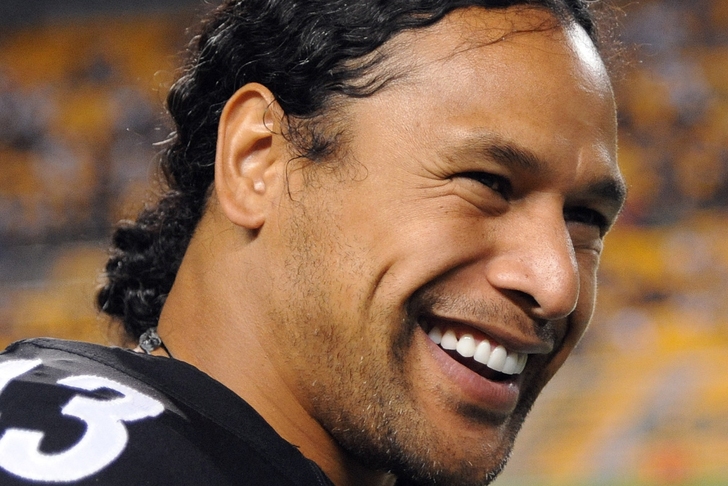 With two Pittsburgh Steelers veteran defensive backs - Troy Polamalu and Ike Taylor - not expected to return in 2015, the Steelers will have virtual starting locks in Mike Mitchell and William Gay, and will do their best to round cornerback Cortez Allen and safety Shamarko Thomas into shape as starters alongside that duo.

But, what about emerging unrestricted free agent Brice McCain?

Here's Ed Bouchette of the Pittsburgh Post-Gazette with what he sees to be the Steelers' projected secondary construction in 2015:

...as their secondary stands today, it appears that Mitchell and Gay would start with Allen and Thomas getting every chance to start. They likely will make a run at re-signing McCain and they have Antwon Blake, who moved up to play in their nickel defense, under contract.

There can be little doubt they will draft a cornerback and maybe even a safety this year. Part of the reason for their 25-year low of 33 sacks could be laid at the door of their secondary.