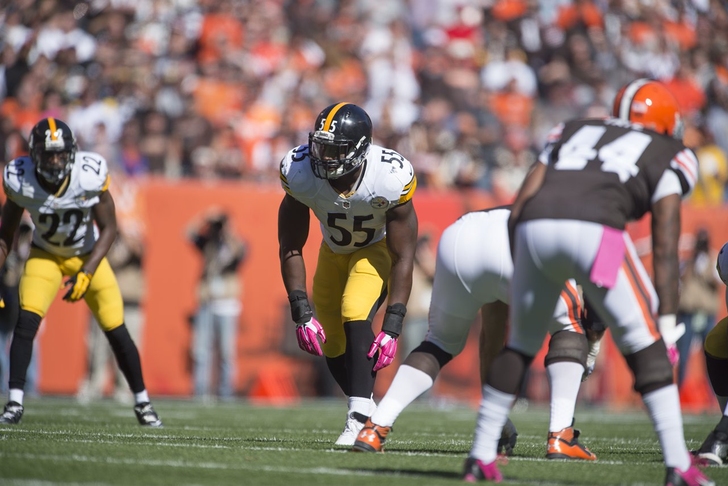 The Pittsburgh Steelers have re-signed outside linebacker Arthur Moats to a three-year contract and tight end Matt Spaeth to a two-year contract. Moats and Jarvis Jones are now the only outside linebackers on the Steelers roster that have NFL experience. He played every game in 2014, recording 23 tackles, four sacks, and two forced fumbles, and was also a key contributor on special teams.

Moats gives the Steelers insurance at outside linebacker with started Jason Worilds expected to sign elsewhere, and the market could make it tough for Pittsburgh to replace him.Spaeth will continue his role as Heath Miller’s backup and a key blocker in Pittsburgh's two-tight end sets.