Steelers Rumors: Pittsburgh On The Market For Pass Rushers This Offseason? 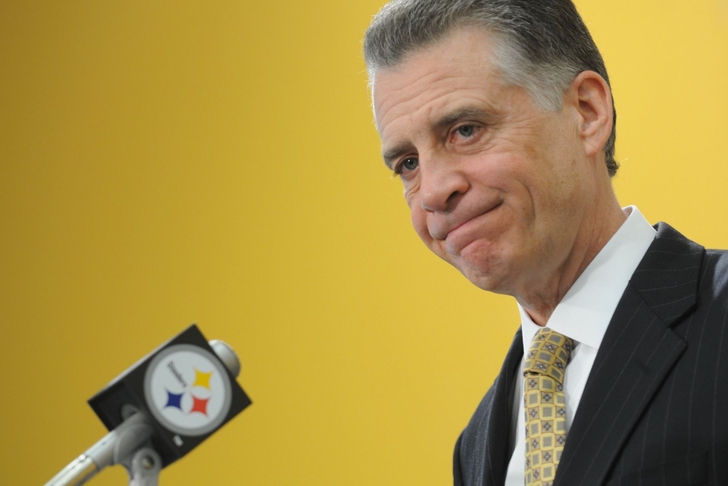 Pittsburgh Steelers team president Art Rooney II has one thing in mind when it comes to roster tinkering this offseason - finding an impact pass rusher either in or out of house.

"We need to be able to pressure the quarterback more consistently," Rooney said, per the Pittsburgh Tribune-Review. "I think that as a defense, we've got to get more sacks and put more pressure on the quarterback. That's a key piece of the puzzle we have to look at as we build this defense going into next year."

Per a Pittsburgh Tribune-Review report, Steelers coaches tracked a 32 percent downtick in quarterback hurries/pressures in 2014 compared to 2013 (151 to 103).

That's a troubling sign for Rooney, who appears ready to take proactive approach to fixing the team's pass rush either through free agency or the draft.