Steelers Rumors: Pittsburgh On The Lookout For Return Specialist This Offseason 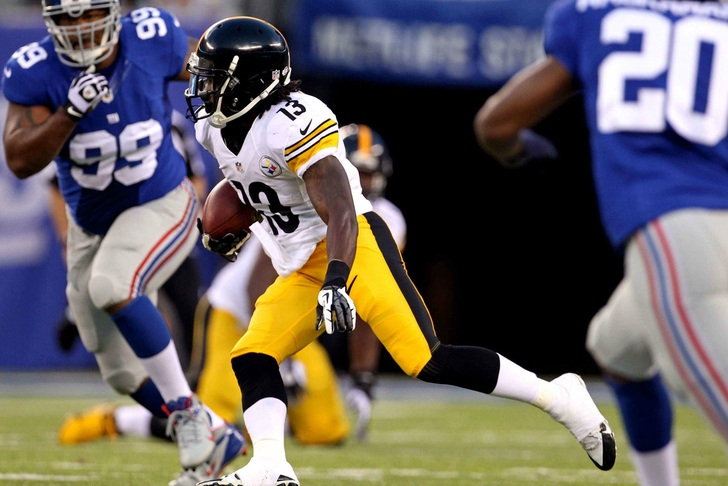 While several other NFL teams have captured headlines this week with a flurry of eye-popping signings and trades, the Pittsburgh Steelers have quietly assessed their roster while reportedly looking for a return specialist.

According to Jason La Canfora of CBS Sports, the Steelers are currently mulling over returner options both in-house and on the free-agent market:

While the Steelers are generally very quiet in free agency/trades they are quietly exploring options for a returner.

The Steelers drafted  running back Dri Archer in the third round of the 2014 NFL Draft in hopes that he would slot into their kick return specialist role, but he was eventually replaced by wide receiver Markus Wheaton in the role after yielding less-than-stellar results.

On punts, the Steelers leaned on superstar wide receiver Antonio Brown a fair amount. It appears they're looking for a replacement in order to keep Brown from risking injury by extending his on-field role.