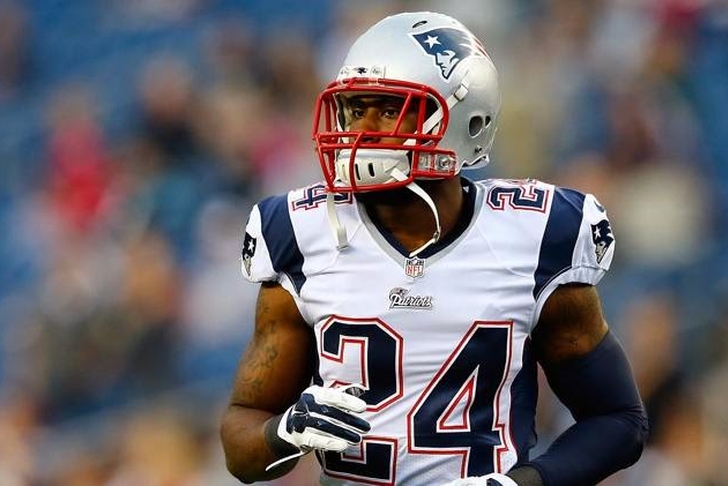 The Pittsburgh Steelers have inquired on free agent cornerback Darrelle Revis, expressing interest in trying to sign the All-Pro player, according to ESPN's Adam Schefter.

Revis is reportedly deciding between the New England Patriots and the New York Jets, but the Steelers are trying to get themselves in the mix.

To do so, they'll have to free up much more cap space. Revis is asking for a three-year deal with $40 million guaranteed, and the Steelers have just over $2 million in cap space.