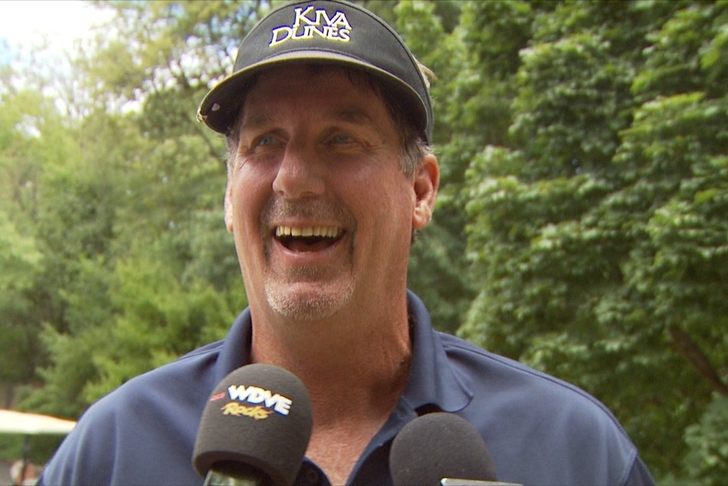 Per Neal Coolong of SB Nation, "multiple reports have linked Butler as a candidate to multiple defensive coordinator positions in the past, most recently, with the Indianapolis Colts when Chuck Pagano took over in 2012. He declined to be interviewed, and because of that, speculation raced that Butler was simply biding his time until LeBeau would eventually retire."

While LeBeau made it clear that he's not retiring, his resignation now opens up the position for the man that many have tabbed to be the next in line.

Butler spent four years as linebackers coach for the Cleveland Browns before coming to Pittsburgh to serve in the same capacity. He has remained in the job for 12 years now - an extremely tenure for any coach, let alone a defensive assistant.