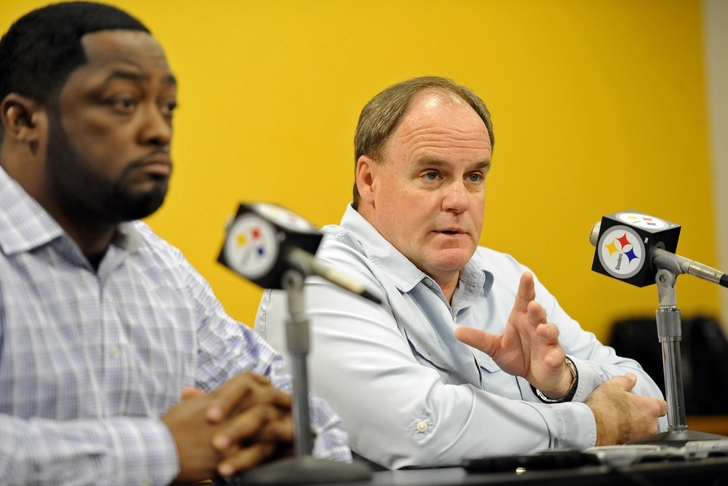 “You always want to have a fallback, someone to complement your starting running back,” Colbert said. “I don’t care how good you are, it’s really hard to play every down in this league. You want to have someone who’s been there, done that, but still not worn out, either.”

After ensuring themselves of having a "fallback" behind Bell, the team now turns its efforts to the 2015 NFL Draft.

While the team will likely scour the lower rungs of the unsigned free agent pool for bodies to bring to training camp, the focus is now on setting up the perfect draft board with just over a month to go until the festivities begin on April 30th.