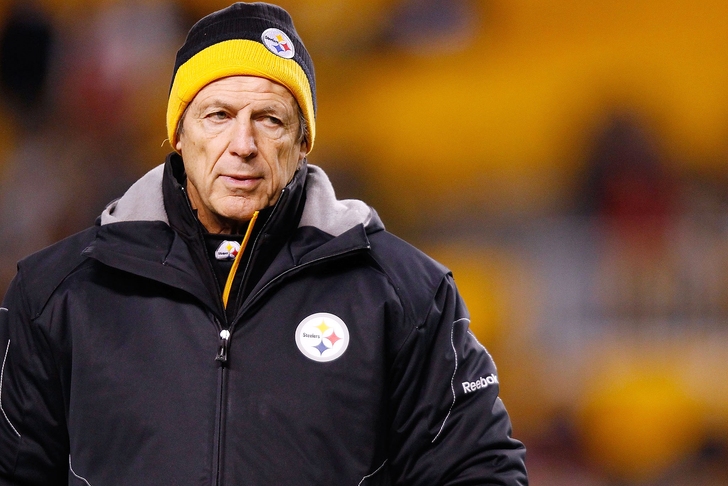 Former Pittsburgh Steelers defensive coordinator Dick LeBeau is expected to be hired as the assistant head coach Tennessee Titans, according to the Tennessean.

An official announcement is expected later in this week.

After he left Pittsburgh a few weeks ago, Titans head coach Ken Whisenhunt reached out to LeBeau not long after and persuaded him to join the franchise.

LeBeau will be in charge of the defense, but Ray Horton - who was hired last season - will remain as the team's defensive coordinator.

LeBeau helped the Steelers win two Super Bowl titles and has already been elected to the the Pro Football Hall of Fame. LeBeau had been with the Steelers for 16 seasons, serving as defensive coordinator from 1995-96 and from 2004-14.